This volume covers model series introduced in Japan between 1940 and 1949. A mixture of 1930s leftovers (many of which became post war re-introductions), war time military and civilian vehicles, some reflecting raw material supply shortages in the period, and the emerging new models at the end of the decade. Raw material shortages and subsequent improvements resulted in rapidly changing model lines and this volume covers all developments in this respect that have come to light. Manufacturers of three wheel sanrinsha (motor tricycles) and small electric vehicles remained numerous and all those identified have also been included. 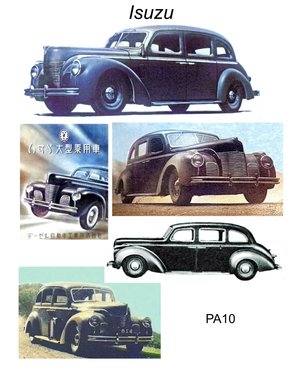 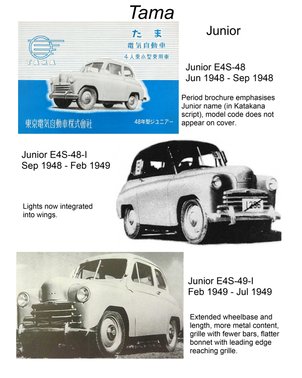 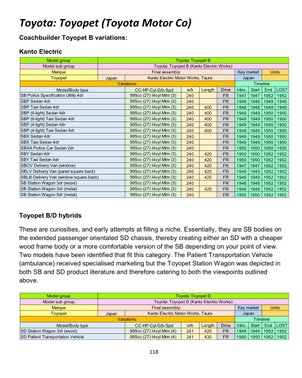