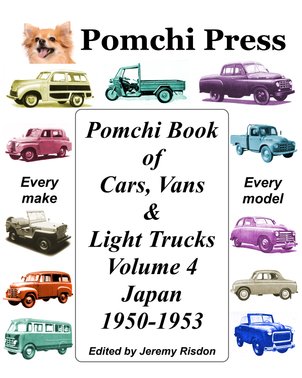 This volume covers model series introduced in Japan between 1950 and 1953. A period that witnessed the initial attempts at producing kei cars, Western collaborations, larger domestic passenger cars and three wheel trucks moving away from their bike with a box origins. The Korean War heavily influencing the period in bringing about the demise of the electric car and the birth of utility vehicles that would become respected institutions.

As with the other volumes of this series the well known names and obscure oddballs have all been included. 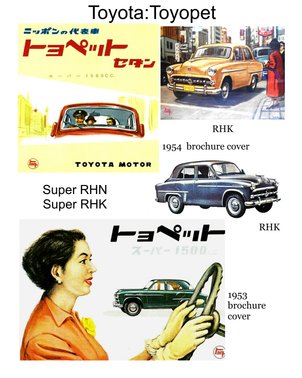 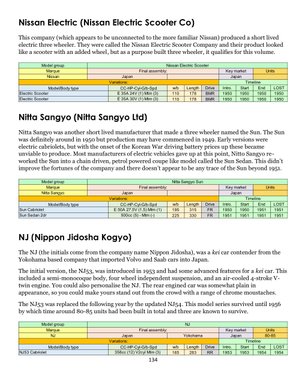 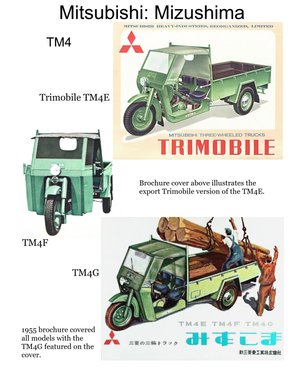 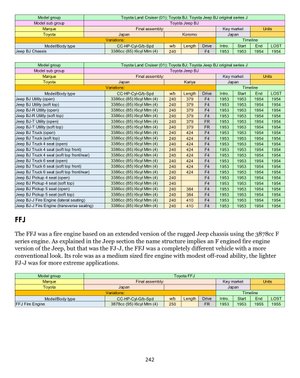 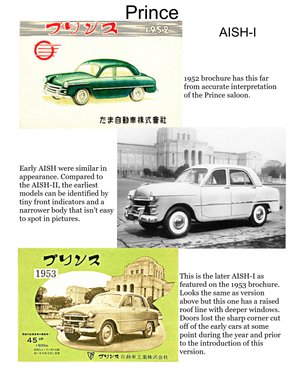 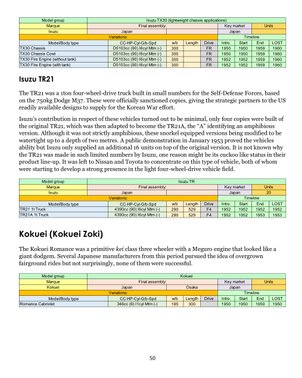