This volume covers model series introduced in Japan between 1954 and 1955. During this period domestic manufacturers increasingly felt the effect of Western influence and moved away from the crude offerings of the past. It was also the peak of the kei vehicle experimental phase.

As with the other volumes of this series the well known names and obscure oddballs have all been included. 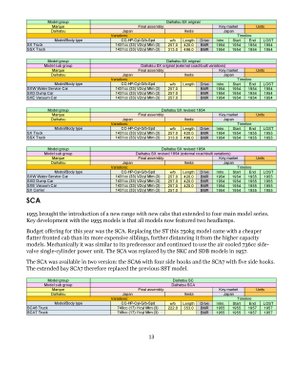 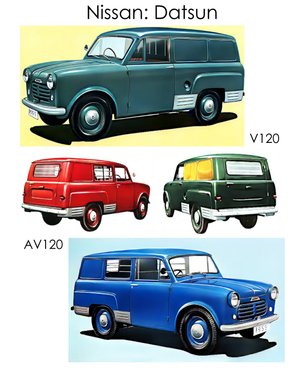 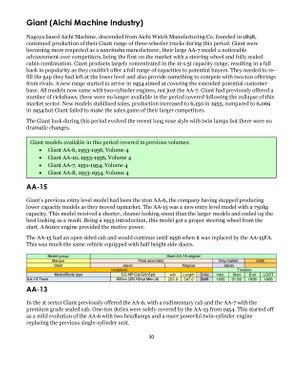 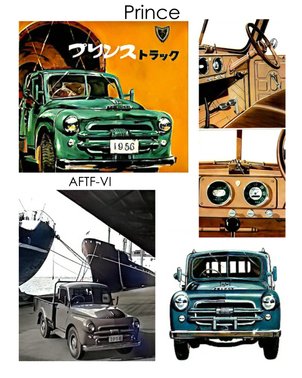 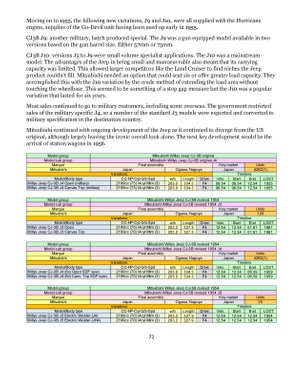